When 19-year-old Kayla Perrin leaves her eventful small-town past in rust-belt America to take up an athletic scholarship at elite Asgard College on the Gulf Coast, she thinks she has reached heaven on earth. Imagining only a chance to start afresh after a troubled adolescence, and reuniting with her childhood best friend, Lana, little does she know what lies in store for her as she makes new friends and faces unexpected adversaries. 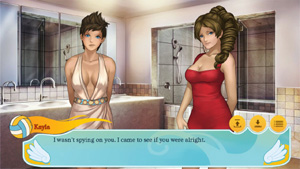 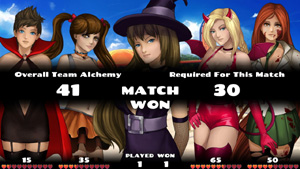 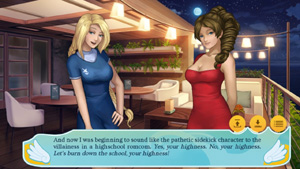 Abruptly drafted to captain the College’s newly established Asgard Valkyries volleyball team, which has experienced its own troubled development, Kayla soon finds herself striving to balance her academic studies with managing the squad and making a new life far from home. 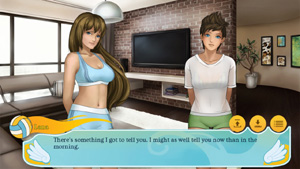 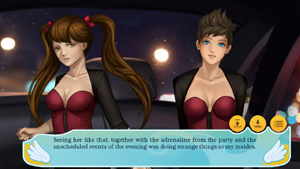 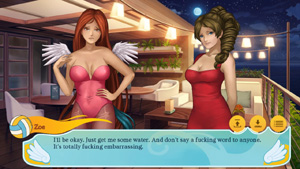 As she tries to build a cohesive team with aloof heiress Jade, aggressive, hyper-competitive Zoe, controversial, secretive Rika, and unpredictable, newly estranged Lana, under the supervision of their driven coach, Emily, Kayla finds herself re-examining her past even as she strives to figure out her friends and her future. As for the present, Kayla must ensure that the team attracts publicity and sponsorship without becoming the object of salacious rumor and gossip. 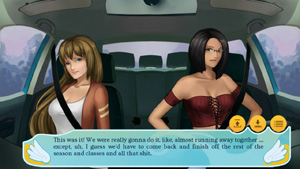 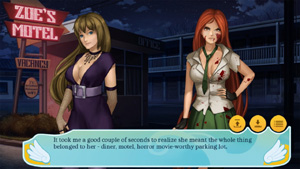 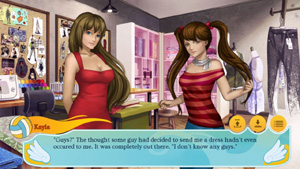