This game is part of the Heileen complete bundle! Buy all the games clicking the button below: 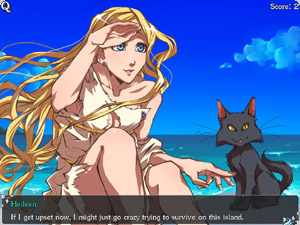 The game picks up directly after the end of the first game taking place on a mysterious Caribbean island where Heileen was shipwrecked with her friends.

Heileen soon discovers a deck of tarot cards representative of the seven deadly sins and the seven heavenly virtues. The cards have the power to change both her dreams and her reality, and will help Heileen discover many hidden things from her past, and ultimately what she wants to be? A saint, or a sinner?

The game features 15 unique endings and an enhanced version of the original quest system in Heileen with 20 quests.

Try to solve them all to get the maximum score! 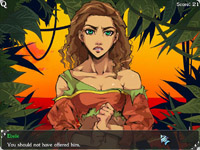 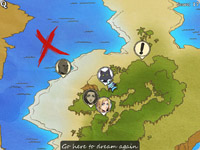 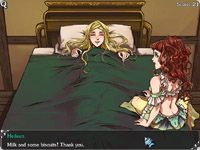 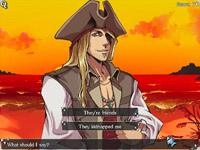 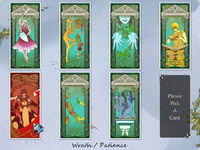 Other games in the series 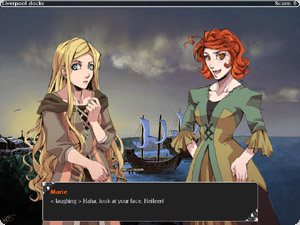 Embark with Heileen in a unforgettable voyage to the New World! Met with old friends, and make new ones.

Find romance, avoid dangers and life your life to the fullest! 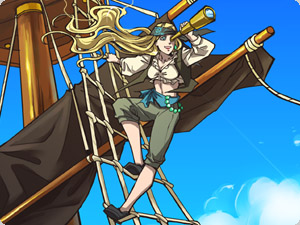 In Heileen 3 you'll have to traveling side by side with Morgan the pirate and Juliet the Quartermaster, searching for Heileen missing friends, hoping to reunite with all of them.

Summer In Trigue
Romance:GxG available for