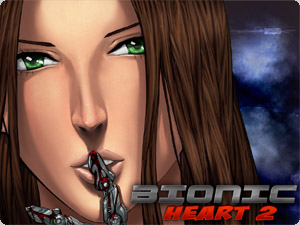 The story picks up after the first game ends, where Tom, Luke, and Helen escape to Mars with fake IDs, and Tanya remains on Earth to fight Nanotech, the company led by Richard Meier.

The game is told from four different points of view:

- Luke, who is on Mars with his friends but he can't stop thinking about Tanya and what she told him

- Tom, who is also on Mars, has strong unconfessed feelings for Helen, Luke's girlfriend

- Tanya, an android that decided to stay on Earth, wants to fight against Richard, but will she be able to do it alone?

- Tina, an honest police officer, has strong suspicions about Nanotech and wants to investigate them.

Each character choice will change the outcome of the story.

This game is the sequel to  Bionic Heart! If you haven't played it, you can order the first game clicking the button below:


Note: Playing the first game is not required to fully understand what is happening in the sequel. 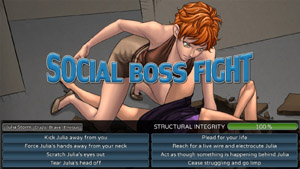 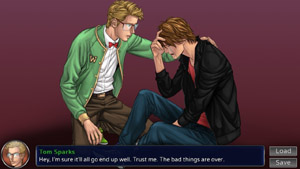 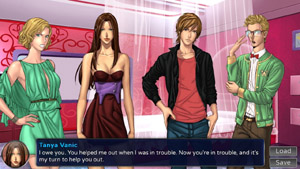 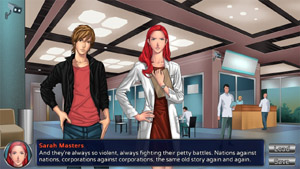 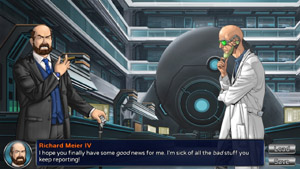 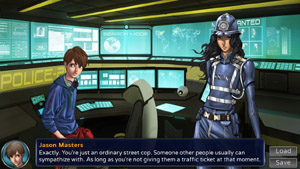 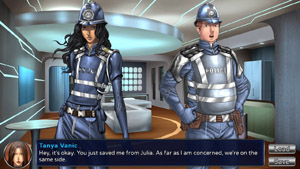 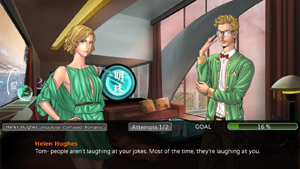 Summer In Trigue
Romance:GxG available for